- March 19, 2012
I have recently been porting Android application to run on the new BlackBerry Tablet OS 2.0 which includes an Android 2.3 runtime.  However, one of my apps kept failing the BlackBerry packager checks because:

However my app wasn't using it, and a search of my code didn't reveal any uses of it either.
It turns out that, because I was using RoboGuice, which has a MapActivity, the BlackBerry packager was picking that up, even though I wasn't using it.

The only solution I could think of was to unpack the roboguice jar, delete the MapActivity class, then repackage it.  Then the BlackBerry packager was happy! 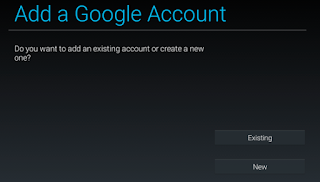